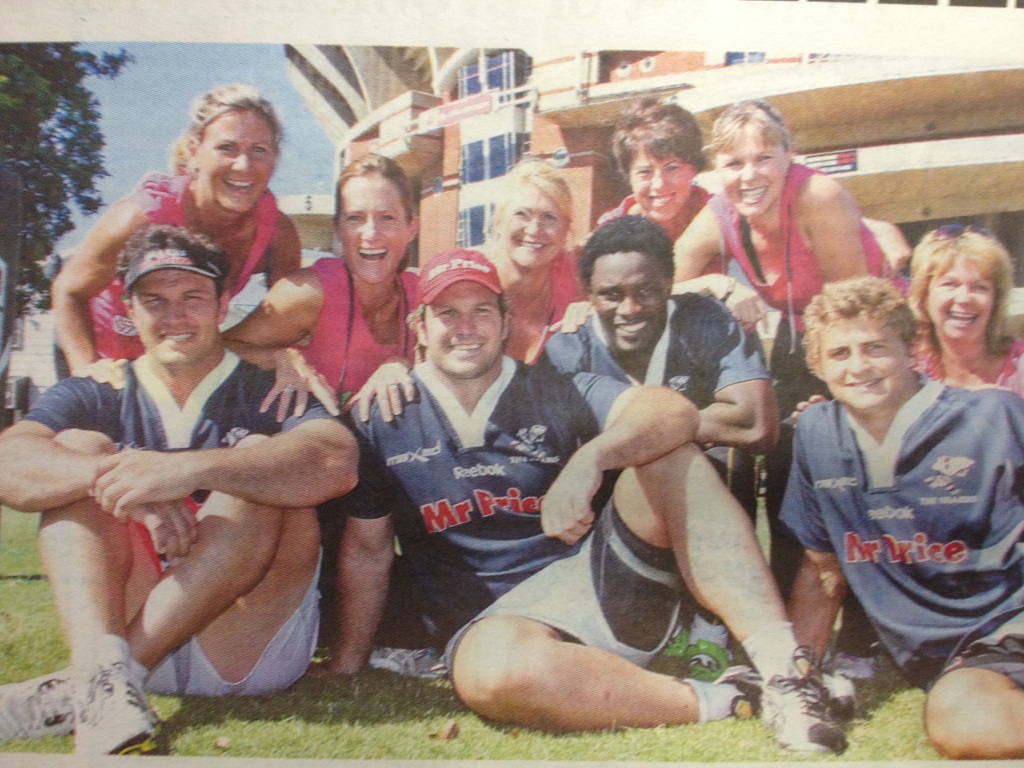 City Couriers donated R 25 000 towards Tusk Trust Foundation, a charity that focuses on protecting elephants and rhinos. A team of women from Celebrate Life are trying to raise R 1 million for the Tusk Trust and will set off on a 21Km marathon in Kenya in June 2012 to highlight the rhino’s plight. A most worthy cause and we wish the team every success in achieving their goal. South African’s rhino poaching is facing endemic proportions and we need to all play a role in helping to protect this endangered species, which is part of our country’s heritage.

Ezemvelo KZN Wildlife rhino security co-ordinator, Jabulani Ngubane, warned that the poaching situation was now so critical that if the poaching is not brought under control quickly, the toll was likely to escalate and could reach 1 300 killings by year-end. He is proposing the controversial legislation on the sale of rhino horn, to decrease black-market prices and to reduce incentives for poaching. SA has a stock pile of at least 21 tons of rhino horn, collected over the last 3 decades from rhinos which have died naturally.