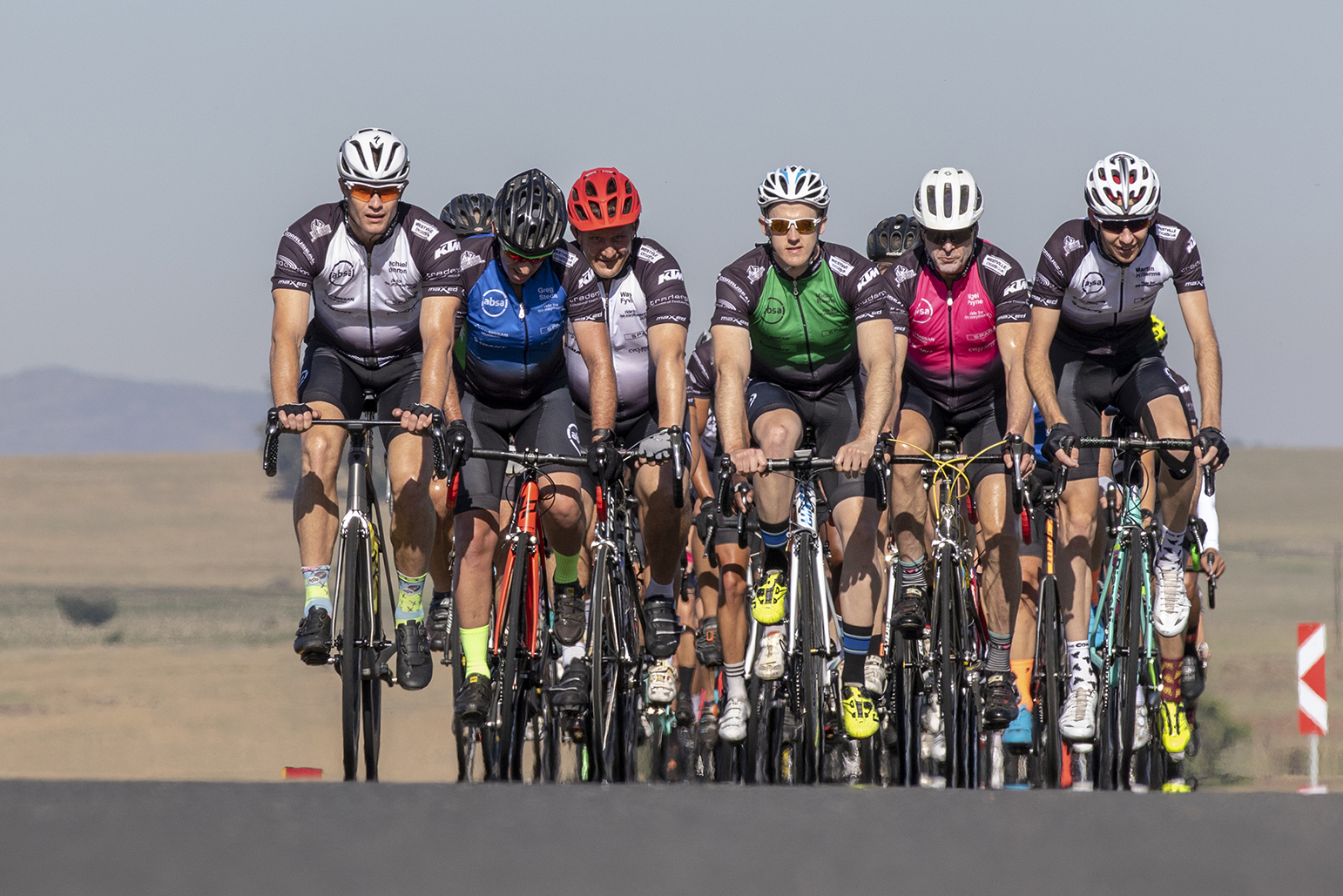 The ninth edition of the annual Ride for MRP Foundation from Secunda to Durban took place on 2 and 3 December. The 606 km Ride with Purpose saw more than 70 cyclists, including sporting personalities, company CEOs and school children, commit themselves to breaking the cycle of poverty and inequality in South Africa, raising almost R2-million over the two-day staged event. 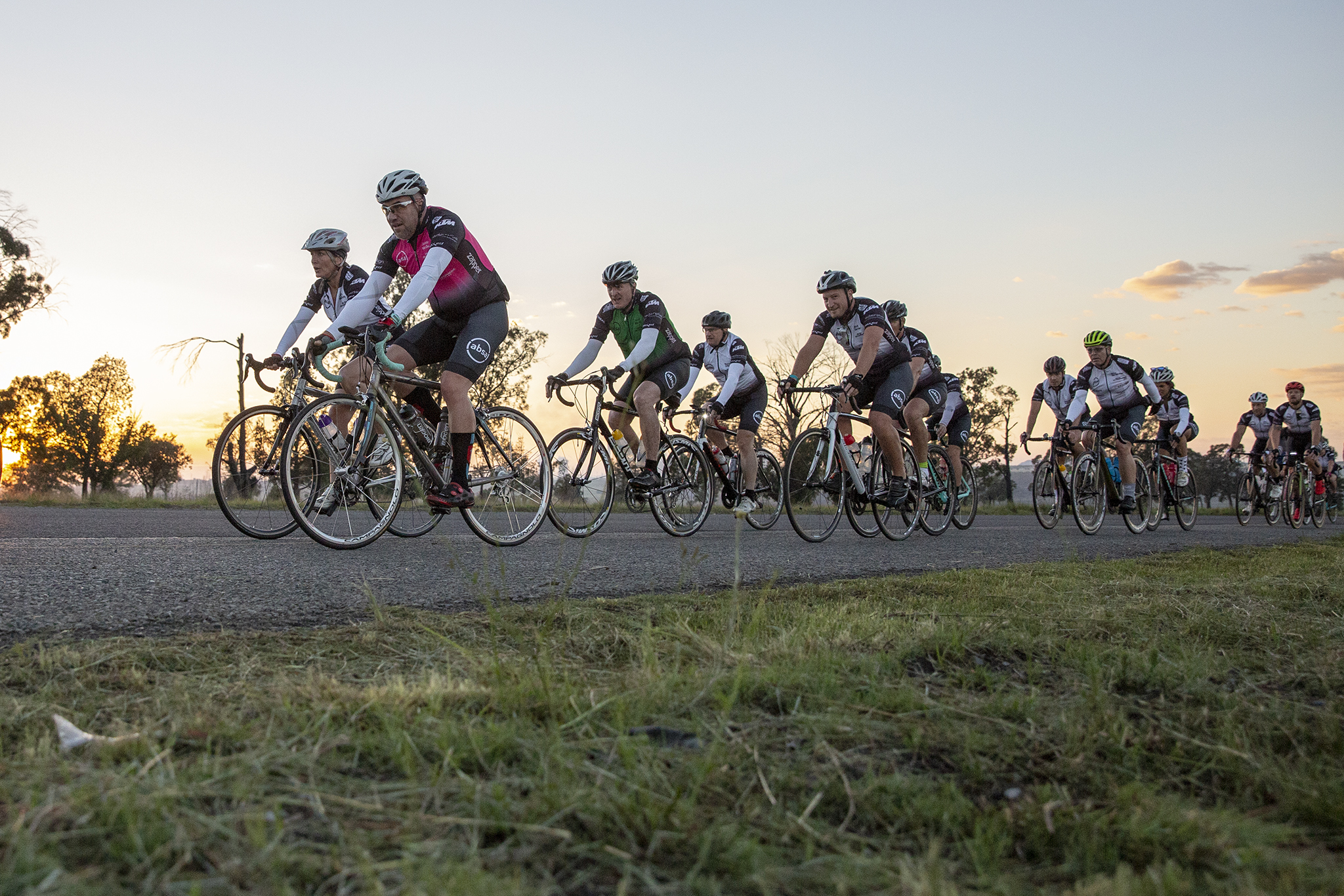 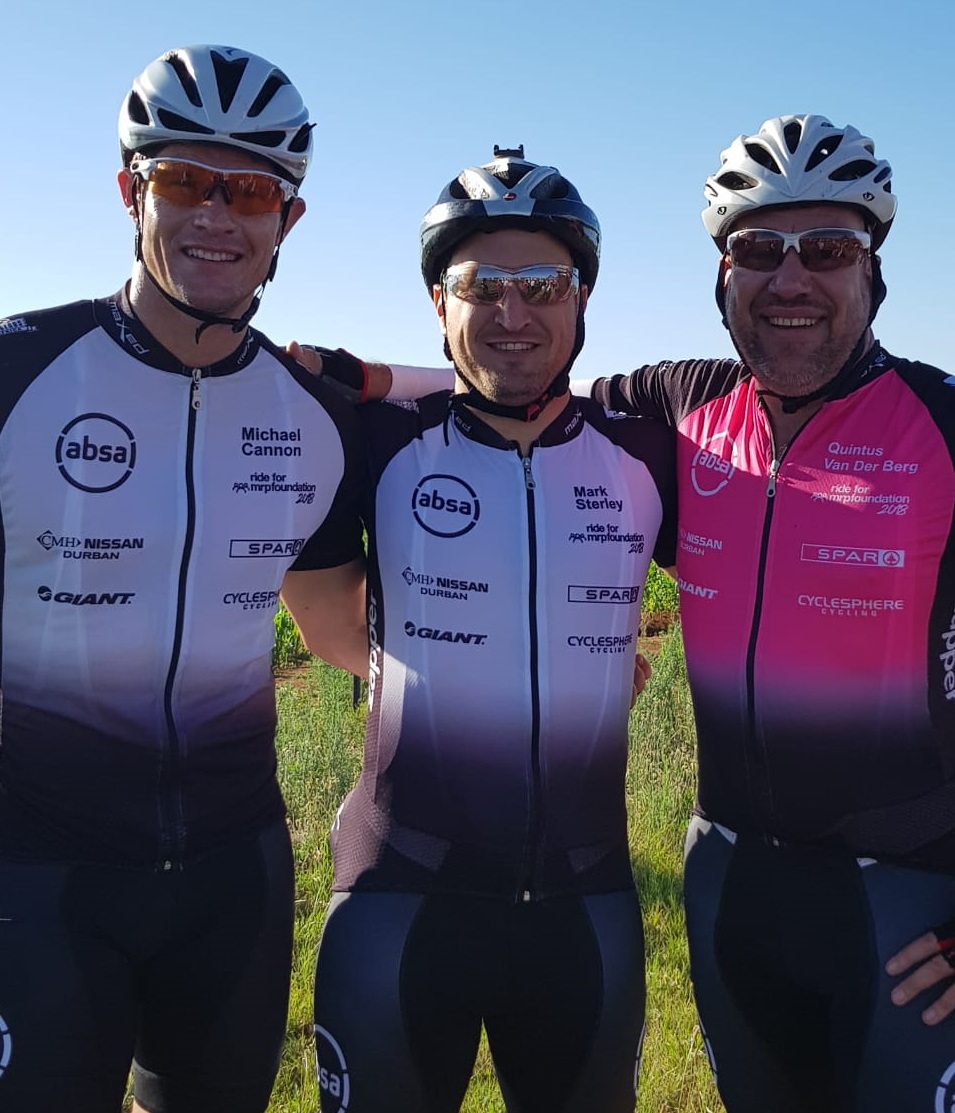 Deemed as South Africa’s toughest cycle ride, the peloton braved extreme heat, mental and physical fatigue and a total of 26 hours of cycling time, as they banded together for a common purpose; the MRP Foundation’s education and skills development programmes, which empower thousands of young South Africans. 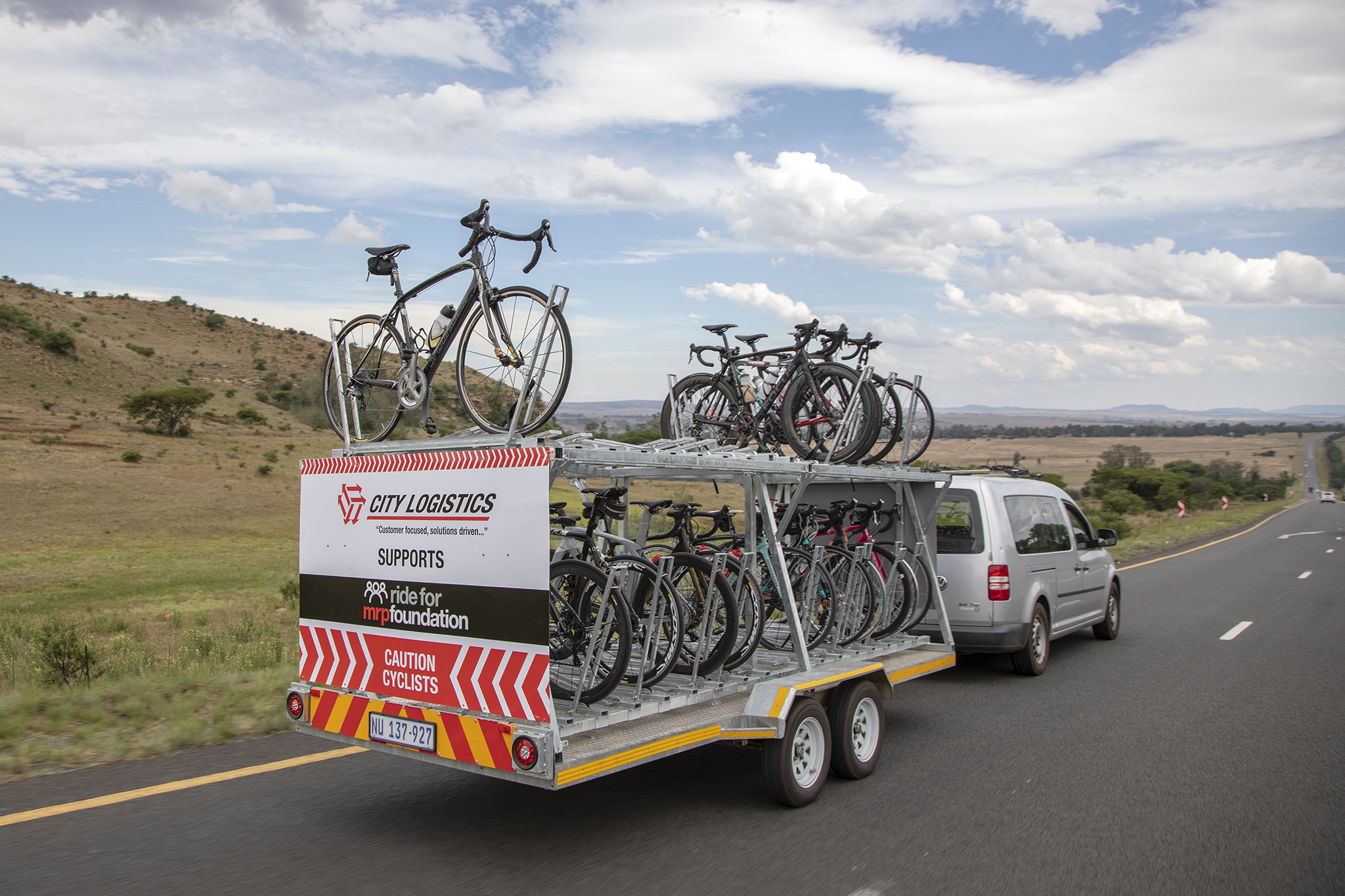